Happy Monday! Today, I am on the Love Books Group’s Tour for Times Tide by Adrian Harvey and bringing you a review! It is available now in both Kindle and Paperback editions and is available on Kindle Unlimited

Times Tide is a moving tale about the bonds between father and son, healing a rift from time and the connections they have with their home.

The author really pulls the reader in to this book with a lot of descriptive… descriptions(?) that really invoke a feeling of “place.” Now, I discovered I’m one of those people that struggles to visualise things from text – aphantasia, so I feel like if that wasn’t the case, I’d have gotten more from this book, but despite that, I could feel the beauty of their home, but it also felt lonely too. The sense of place was very strong and significant through the book and the author did a really good job at conveying it.

The book switches from one period of time to another, initially opening in 1958, on a boat. While I can’t visualise things from text, I did really enjoy the authors description of “chuckling water”, I’m not sure why, but I really liked that. They return to their old home which they had left years before, along with a cow who no longer produced milk.

The family appear loving but sombre. This is where the family, Einar and Jona lost a son, Eirikur, a brother, named Olafur and it really has an affect on the family. However, returning to their former home, resulted in the cow to produce milk once again (as she had stopped when they left) and the family found joy in this moment and I found myself happy too.

..I realise I’m writing a lot about the start of the book but the background and relationships it lays out are incredibly important for the rest of the book. You get a good idea about the family and how they think and feel about their lives.

It later introduces another generation of family and more bereavement, more strained relationships. But will they be able to ease the strain, make amends, find joy and find closure for their grief? You’ll have to give this incredibly moving book a go yourself and find out, but be prepared to be sucked straight in to Iceland and getting emotional because this tale is an immersive one.

The new novel from the bestselling author of Being Someone and The Cursing Stone.

A father and son struggle to overcome the distance between them. Each is drawn irresistibly to an unforgiving landscape, one that has been the scene of tragedy and loss.

The son’s return to the northern shore he abandoned as a young man promises the chance to heal the rift. But is it too late?

Arni left his remote corner of Iceland as soon as he could, seeking opportunities beyond winter and fishing. Married to an English woman, he builds a life as a successful scientist but can never quite escape the pull of the West Fjords and bleak landscape of his birth, nor shake the guilt he feels towards his distant father.

When Eirikur goes missing, he sets off to find him on a windswept spit of land lost in an angry ocean.

Time’s Tide is a compelling and beautifully written story of loss, belonging and the silence between fathers and sons.

I’m pleased to be opening up the Love Books Group tour for Stealth by Hugh Fraser with a spoiler-free review! Stealth is the fourth installment to Fraser’s Rina Walker crime-thriller series, but can happily be read as a stand-alone. It’s available to pre-order and comes out on 4th October 2018.

London 1967. A working girl is brutally murdered in a Soho club. Rina Walker takes out the killer and attracts the attention of a sinister line-up of gangland enforcers with a great deal to prove.

When a member of British Military Intelligence becomes aware of her failure to fulfil a contract issued by an inmate of Broadmoor, he forces her into the deadly arena of the Cold War, with orders to kill an enemy agent.

Rina needs to call upon all her dark skills, not simply to survive but to protect the ones she loves.

If you’d like to find out more about the book, please do check out the other stops on the tour! Here is the poster with the details:

Stealth opens up leading straight in to action – not the sort I was expecting based on the blurb of the book. A lot more “shady-dealings” than super spies. Though I will say, there are spies and because of being a London hit-woman, assassin, whatever you’d like to call her; it’s interesting to see how she deals with what gets thrown at her later.

Based in 1967, I wasn’t sure what to expect when I dived in, but I felt immersed pretty quickly to a London from decades ago. The environment and the language used by the characters led me to be a lot more comfortable with the book and the entire thing flowed well. Now, I’m no expect on the 60’s – it’s well before my time, and so I’ve no idea on the accuracy of the way the characters speak compared to people of that time; however, I felt convinced and that element added strength to the character and the story.

At first, I wasn’t sold on the main protagonist, Rina. She seemed brash, unfeminine and I thought she was written a bit like a male character – however, that soon changed as I made a little more progress with the book and got to know Rina more. In actual fact, she’s a badass, female protagonist and almost every single thing that happens with her adds to her character development, in my personal opinion. She does use her femininity, but not in the way that I’d expected. On multiple occasions, I was surprised and pleasantly so, at the direction things went in. 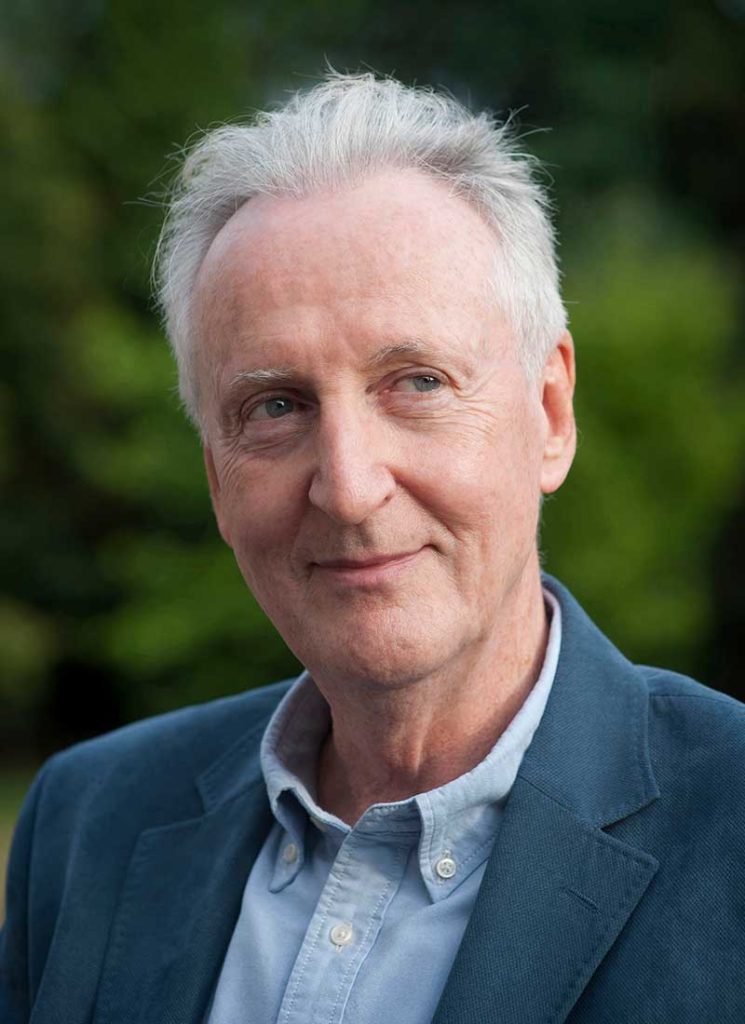 Hugh Fraser said that he has “no set writing process” and that he tends to not plan the story in advance and let Rina take over. I was wondering how this would translate within his work and the answer is “very well.” The book was well paced, with plenty going on, there weren’t really any lulls and it felt like I was right there with Rina, along for the ride and if I dared to stop and rest, I’d end up missing out. Despite not having read any of the previous books, I was indeed carried along with the action and I really enjoyed the ride.

So if you enjoy fast-paced crime-thrillers and a strong, female protagonist, you should definitely pick this book up and give it a go. You can grab it over on Amazon in both Paperback and Kindle editions.

Hello and welcome! I'm Liz, a 20 something lass from the UK. I like to write. I hope you will like to read what I write. That probably goes without saying...